KISTI takes part in Science Festival between Aug. 4 and9 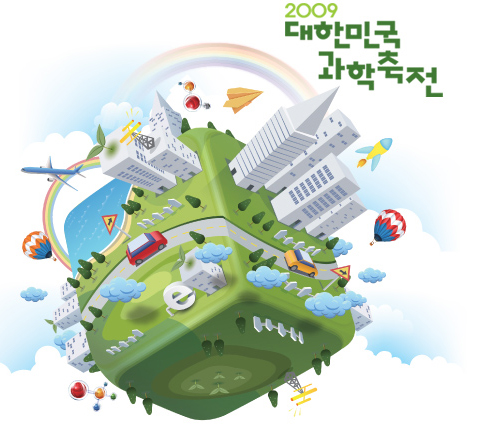 Korea Science Festival 2009, one of the Korean largest science festivals, kicked off its six-day run on August 4 at the Korea International Exhibition Center in Ilsan, Gyeonggi Province.

Hosted by the Ministry of Education, Science and Technology, this festival will run until August 9, Sunday from 10 a.m. to 5 p.m. without admission fee.

At this festival, with the slogan "Green World to Be Drawn with Science," KISTI displays its research achievements, provides various science experience programs and also tries to promote membership of KISTI Junior, the KISTI's website for children and students with the aim of popularization of science. The festival has been held for the 13th time, which first began in 1997. 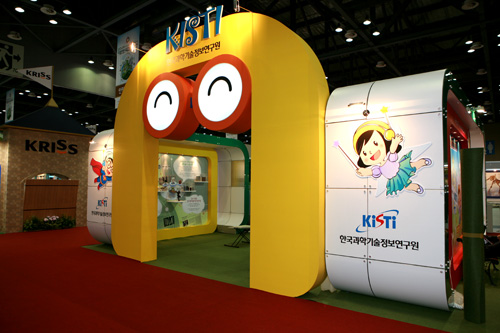 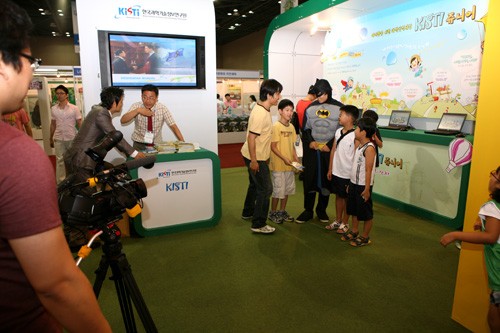 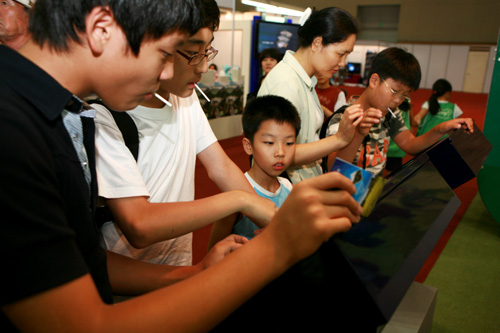